WITH ALL PROFITS TO BENEFIT

WHAT IS SHORTS RELIEF?

Shorts Relief: Flicks for the Fires is a curated festival of short film and web series in support of Victoria's wildlife and other bushfire related charities. We are screening comedy, drama, documentary, animation and kids' short films and web series, featuring an array of Victorian talent from the big and small screens, along with Special Guests from the world of feature film & network television in one of Melbourne's most iconic cinema venues.

FIND OUT MORE ABOUT THE EVENT

WHO IS SHORTS RELIEF?

Shorts Relief: Flicks for the Fires is being staged by a highly experienced team of producers, event organizers and filmmakers, who all have backgrounds in the film, television and web series arenas. All members of the team come from a film curation background, either as festival organisers and/or as members of festival and industry awards juries for a variety of recognized industry organisations and events such as the AACTA Awards, ATOM Awards, Melbourne WebFest, New Jersey WebFest and AFI Awards, among others.

FIND OUT MORE ABOUT THE TEAM 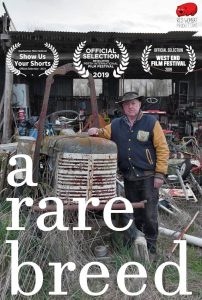 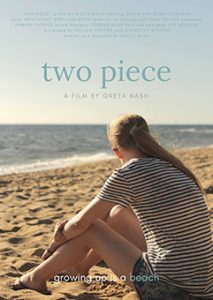 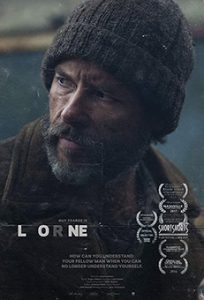 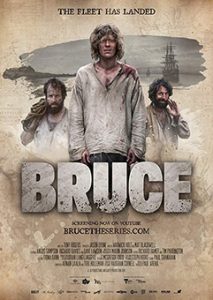 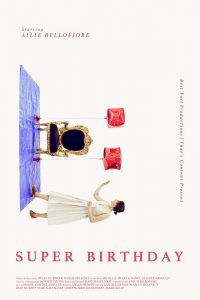 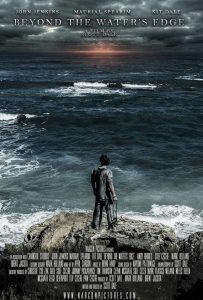 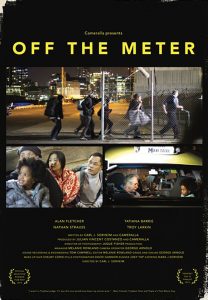 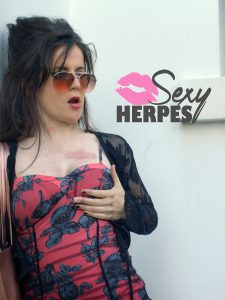 SEE THE FULL LINE UP